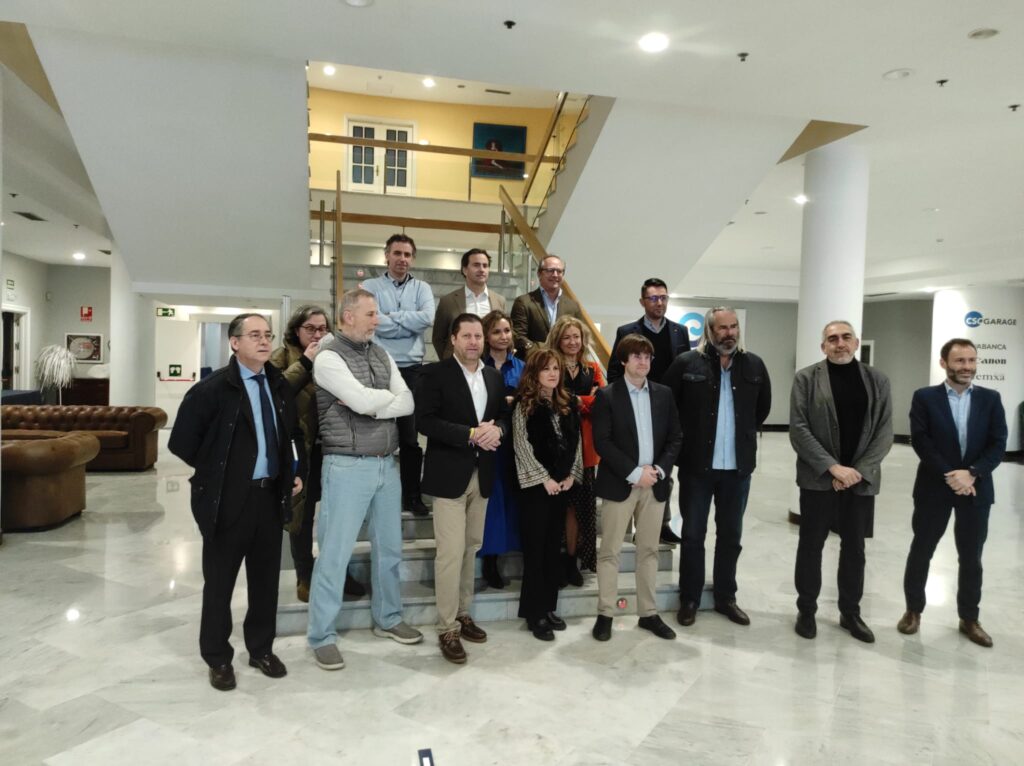 ⦁ Francisco Menéndez Iglesias, Director of the Galician Infrastructure Agency, values ​​the “prudence” with which Galician engineering faces times of crisis “such as the ones we are experiencing” by achieving market niches, maintaining stable work teams, retaining as much as possible knowledge. Vigo, Thursday, March 31, 2022.- The Director of the Galician Infrastructure Agency, Francisco […] 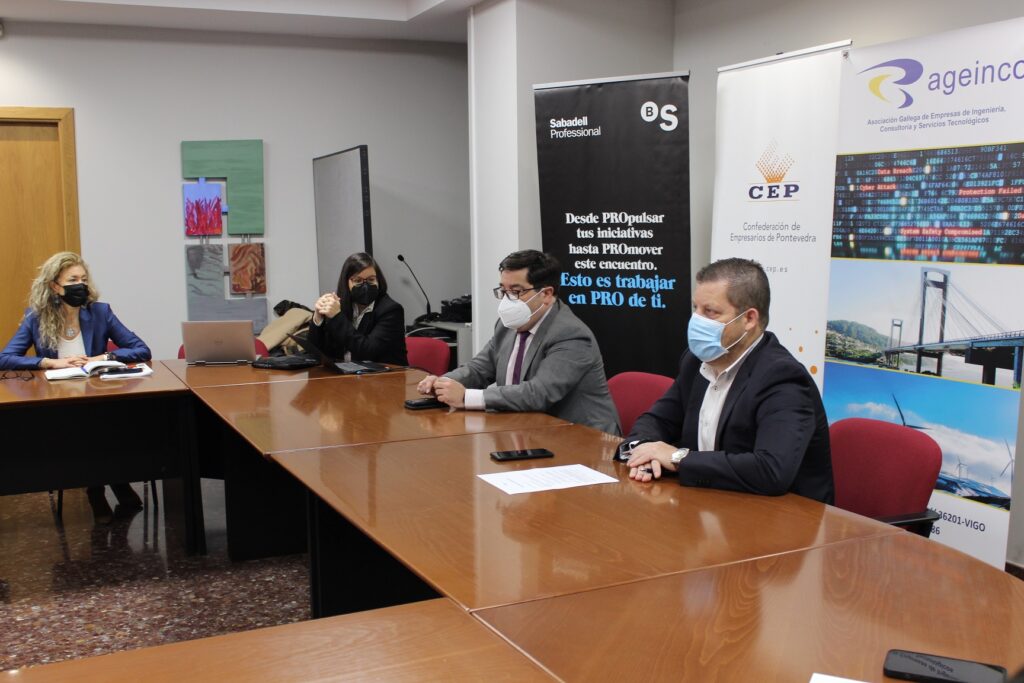 On Thursday, March 10, we held the PRACTICAL CONFERENCE ON LABOR REFORM, at the Confederation of Employers of Pontevedra. The presentation was given by Dª. Cristina Millar, responsible for the labor area of ​​Navarro Abogados and the Head of the Provincial Inspection of Labor and Social Security of the province of Pontevedra Mr. José María […] 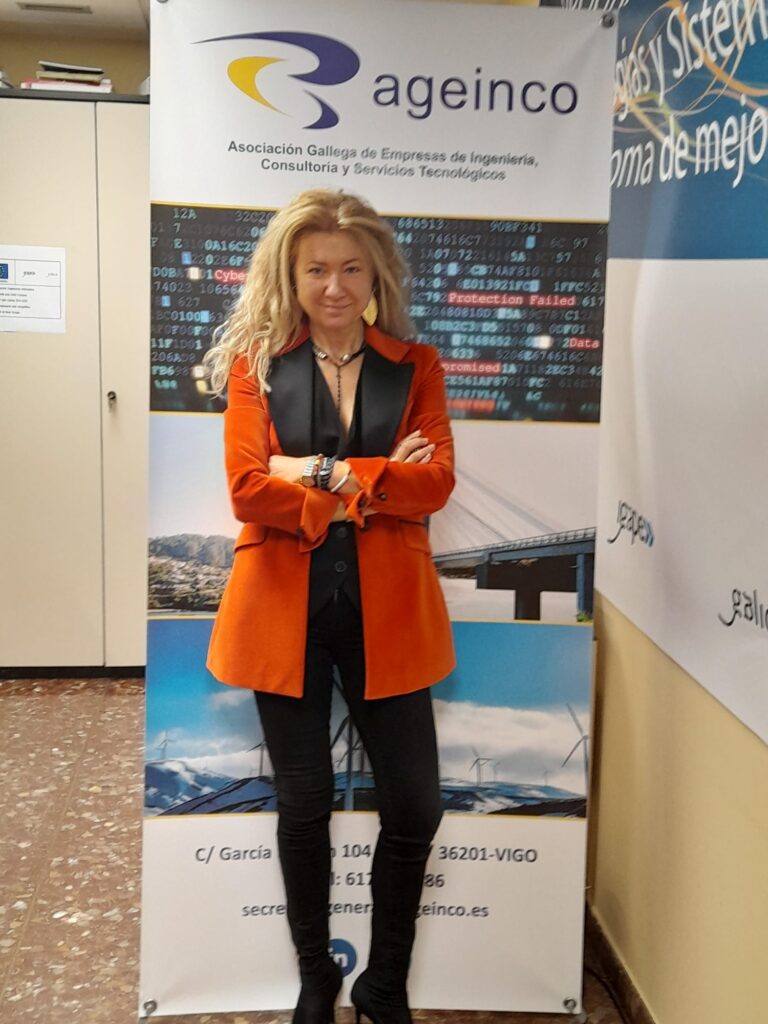 These companies offer digital solutions to SMEs that benefit from the “digital bonus” financed by the Ministry of Economic Affairs and Digital Transformation The Cluster Association of Engineering, Consulting and Technological Services Companies of Galicia leads a consortium of digital companies to offer global and comprehensive solutions to SMEs and the self-employed who are beneficiaries […]

Polígono Industrial O Campiño, Rúa das Mámoas nº 24, 36158, Marcón – Pontevedra +34 986 87 65 62 comercial@edisongalicia.es edisongalicia.es We design and develop  cities with soul At EDIGAL we are a benchmark in product design, development and customization, both in the electrical sector and urban furniture as well as in other areas such as […] 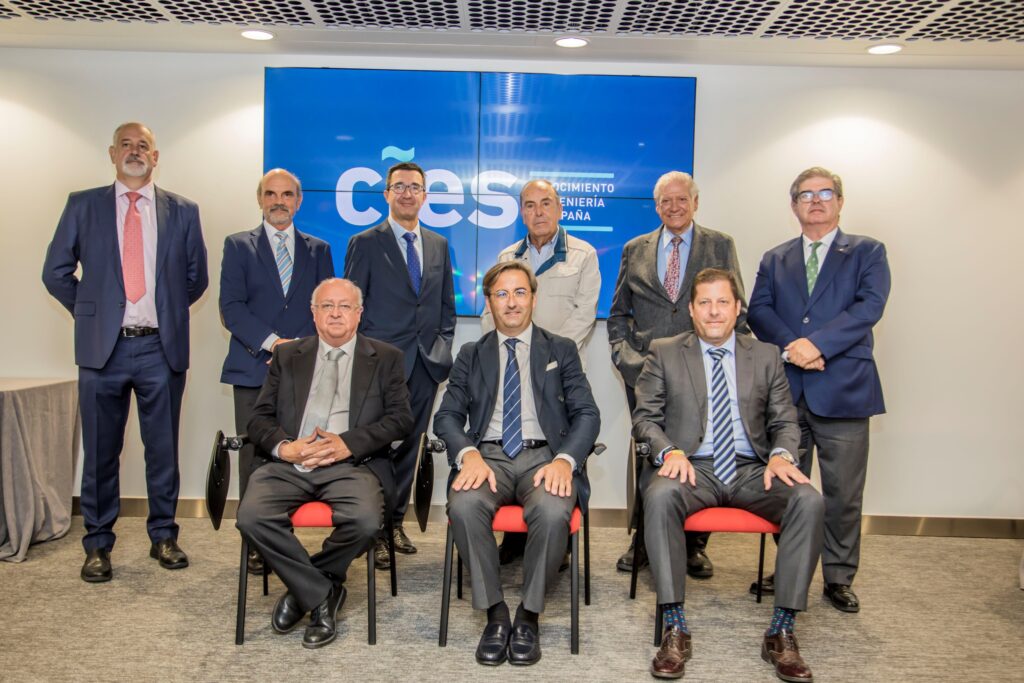 We attended the act of commemoration of the 40th anniversary of the Confederation of Entrepreneurs of Galicia. The lunch was chaired by his H.M. King Felipe VI 👑. We were accompanied by Jorge Cebreiros Arce, President of the Pontevedra Employers’ Confederation, the President of the Nordés Business Club, Mario Barcenilla Moreno, the Dean of the […] 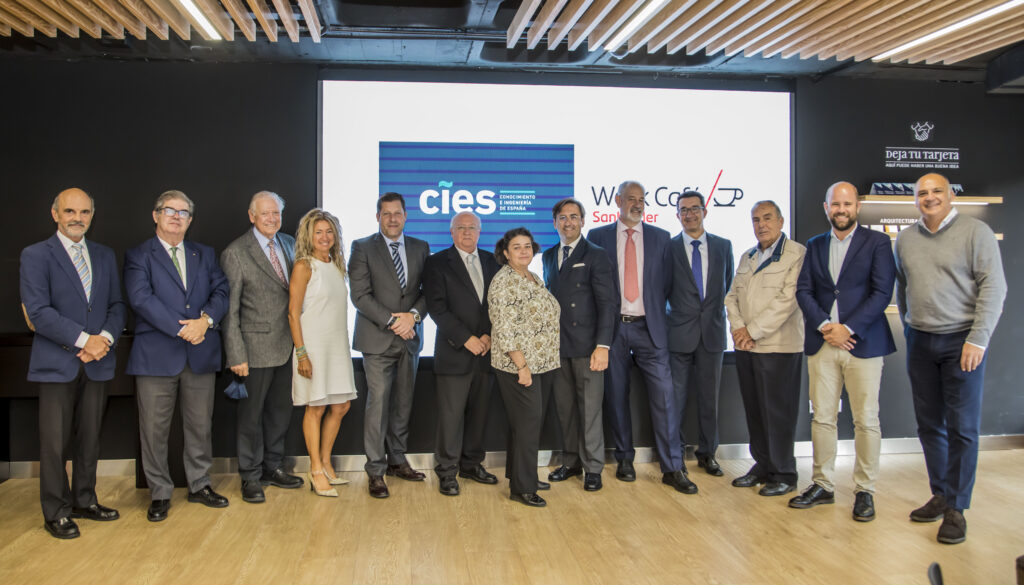 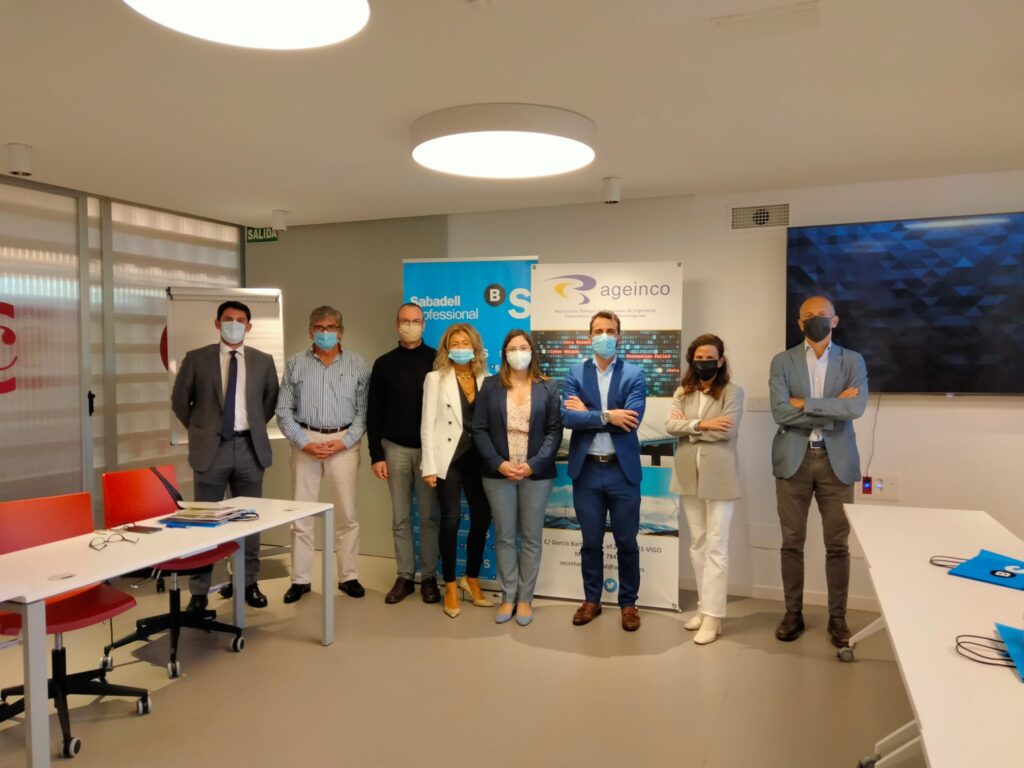 Last Thursday, October 7, the conference on “Incentives for innovation: Public financing, associated tax savings and staff bonuses” was held in Santiago de Compostela, which AGEINCO organized in collaboration with its new collaborator Leyton and Banco Sabadell, with the participation of GAIN (Galician Innovation Agency). In it, Abel Fernández, Leyton Partnership Manager, explained the services […] 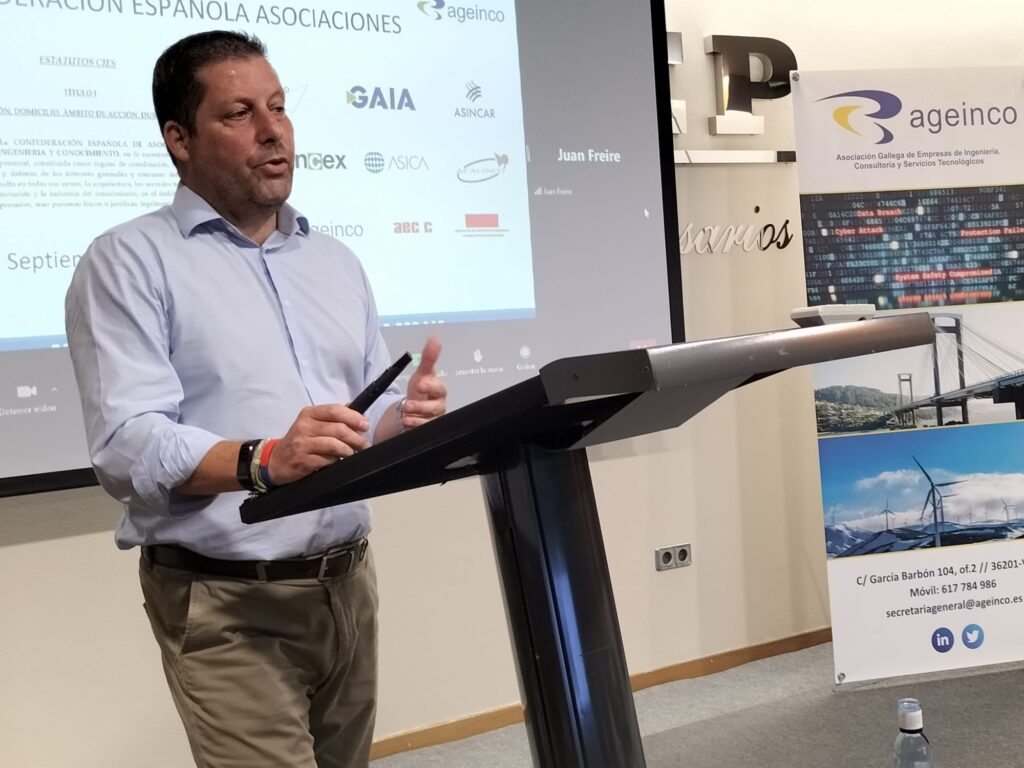 Last Friday, September 3, the workshops “Data 4.0 for making better decisions” were closed, financed by the Galician Institute for Economic Promotion and with the collaboration of the Pontevedra Entrepreneurs Confederation. With the closing, two months of presentations with a scope of more than 200 people came to an end and in which the essential […]

Galicia aspires to finance 32 mobility projects with the Next Generation 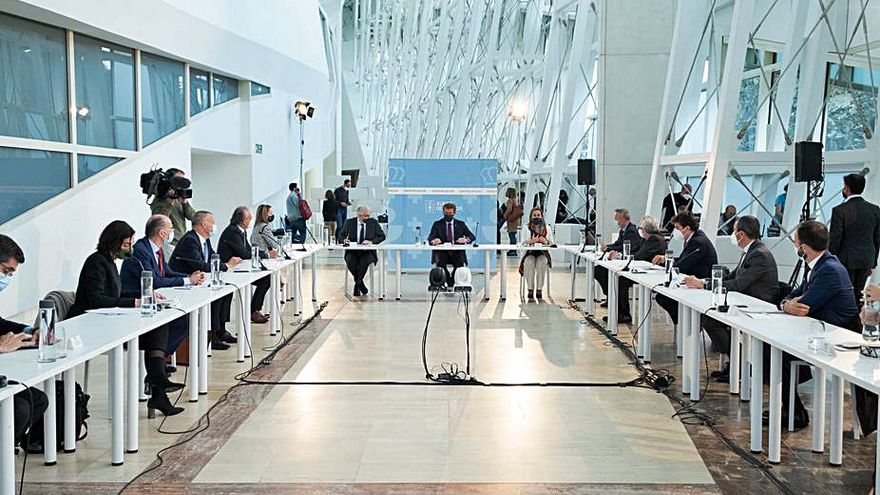 They represent 1.8 billion in public and private investment | Two initiatives associated with Vigo, one of them for smart car parks, in the bid Cleaner, smarter, more efficient, safer and more competitive mobility. This is how the president of the Xunta, Alberto Nuñez Feijóo, synthesized yesterday the spirit of the projects that make up, […] 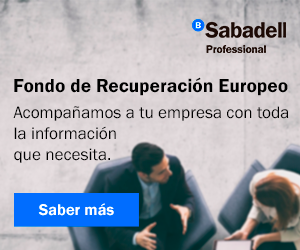